Sent from my iPhone using Tapatalk Pro
Click to expand...

Google Photos allows free unlimited photos and videos up to 16MP and 1080p HD. Tons of ways to access and share. No ads or shenanigans either. Or at least not yet.......

For those of you who post images on the forum, what photo hosting service are you using? Free is always the best option. I know there are a lot of them out there, but I'm looking for one that is the simplest to use for posting photos on forums.

I've switched to Smugmug since photobucket crapped on all of us.
I have a free account, and am able to upload all my images online with no problems so far...

Tapatalk is the best for me. All my photos come from my cell phone anyway. No more transferring them to laptop, save to another host site, copy/paste url host link, worry about file size, etc.

It is a 4 second, three click process now. And it's free!

Sent from my SM-G860P using Tapatalk

After doing some research on the various hosting services, I opted to go with something I already had: Google Photos. I created a new Google account that isn't linked to my other ones, specifically as a hosting account for posting photos. I just finished a new pannier attachment project, so I uploaded a couple photos of it to Google that were in the 3 MB range and then attached them to a sample post. I found they were way too large, and overwhelmed the screen when they were attached to my post. I then uploaded my resized photos to Google. These are the photos I normally would upload to my photo albums on this forum, and were resized to around 75 KB and about 853 pixels by 480 pixels using Photoscape. Once they were uploaded to Google, I opened a photo, right clicked on it, and got the dropdown menu containing "Copy Image Location". I clicked on that, then went back to my post and used the "insert image" button up in the toolbar. I pasted the URL of the photo between the two image commands, and the photos attached to the post. The images, when resized to the 75 KB and 853 by 480 pixel range look like this when they're attached:

I found that to be an acceptable size for posting photos to a thread. I'll probably experiment in the future with varying sizes of the photos, but for now, this seems to work, and it's free. 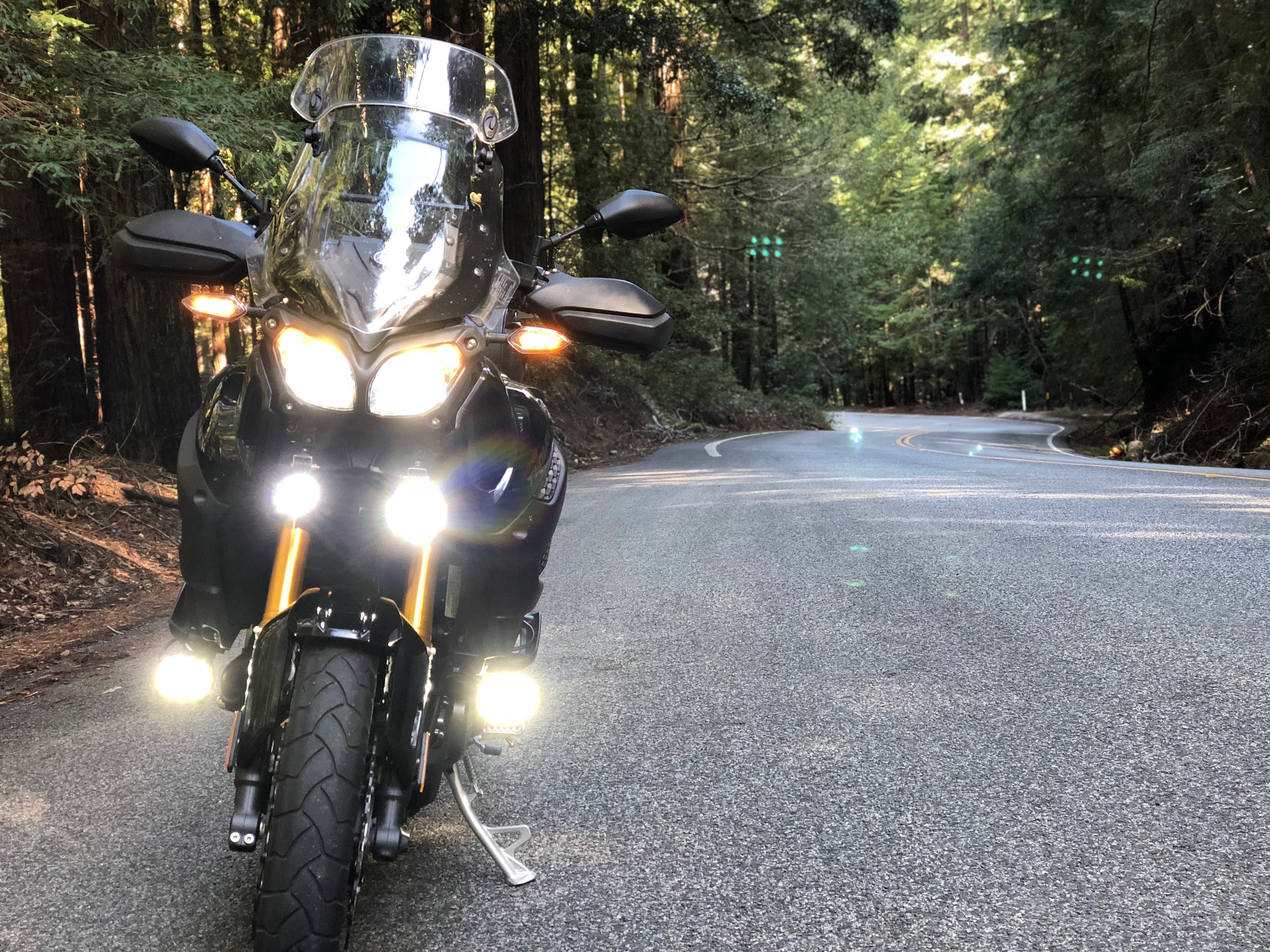