Question If having problems posting or seeing photos please report

We can't do anything if we don't know there's a problem so please record here any of these you can for troubleshooting:

1. Were you unable to see a photo? Or post a photo?
2. What did you actually see or what foul deed did the nasty computer do to you trying to post?
3. What kind of computer? (Microsoft, Mac, Linux, etc)
4. What browser? (Bing, Safari, Chrome, Firefox, etc)
5. What's the biggest town/city?
6. Who's your Internet Service Provider?
7. Anything else you can think of?

Tried posting pictures just now, it won’t even begin to load pictures. Just a bar through the picture jpeg.

A few days ago, it would load a few but not all pictures. Today none will load.

same just tried got the same

An ongoing problem on my end is posting pictures in a PM.
C

Yes lately quite a few posts on this site where the pictures don’t show up on iPad using safari with verizon wireless internet. Usually a few hours later the pictures show up like they are supposed to.
Been experiencing what seems to be the same problem on a few other websites as well.
I live in a very rural area about 12 miles from a town with about 5,000 people, don’t post many pictures and so far haven’t experienced any problems posting pictures myself.
well I just now attempted to post a picture and got the message “oops there was a problem “
Last edited: Mar 20, 2021

I tried posting a picture a couple of days ago and got the bar through the picture jpeg.

I am unable to upload any photos to the forum.

I first noticed this issue a week ago, and PM'd "Venture" (cause I did not know who to contact) about it.
I did not get a reply back from him.

The screen message that I was getting at first was:
"The upload failed because the file could not be written to the server. The Site Administrator will need to resolve this before any files can be uploaded"

Now I just get :
"Oops, there was a problem"

I still cannot upload anything.

I tried an upload the other day, and got the line through the jpeg. I assumed I had screwed something up. . . . maybe I didn't this time. I just keep seeing the square with .jpg instead of a picture. HP computer, Windows 10, AT&T fiber, and old Google; Ft. Worth is 15 minutes away.

I ran into an issue the other day trying to open a picture from the D.I.L. I kept getting the message that it couldn't be opened. I noticed that instead of a jpeg file, it showed to be an HEIC file. Apparently it's a setting on the camera that takes the picture. The D.I.L. had taken the picture in low light, and the camera brightened it up for better quality. The fix was to either download an HEIC program, or download a HEIC to jpeg file. The latter was the easiest, and the picture opened up. I haven't seen any other HEIC pictures, and apparently it's only on the newer phones, which means that we'll start seeing more of them.

Considering the rather recent start of the problems, it may be something similar.

Edit: just tried to upload the picture in question. Not allowed. It started to, but then went to the line through the pic.jpeg. Tried to copy & paste. It lets the picture stay for about 3 seconds, and then posts the "oops message".
Last edited: Mar 20, 2021
B

Just tried and picks won't post. Here is what comes up in the attachment box. No photo just a faded link with a line through it:

I have a Mackbook Pro

Nothing strange other than the faded dead link with no picture to post.
Last edited by a moderator: Mar 20, 2021

I have seen this as well now. I was just trying to upload a photo into the Vaccine thread. I was doing a copy and paste (something I've done before), and got a failure notice. Then, when trying to look at Barkinglizards artwork thread, I see a bunch of little blue ? boxes. I did try right clicking on a few to open in a new browser tab. Only one built partially...

This problem must be at least since Thursday, when I was trying to upload some photos and the same error appeared as you did.

AVGeek said:
. . . . I did try right clicking on a few to open in a new browser tab. Only one built partially...
Click to expand...

Some would open up complete in a different/new tab. . . . .some, only partial.

Just tried to post a picture and no problem

I cannot post either , what I see looks like its going to happen and the line appears and crosses through the jpeg... I was thinking its my new phone but maybe not . 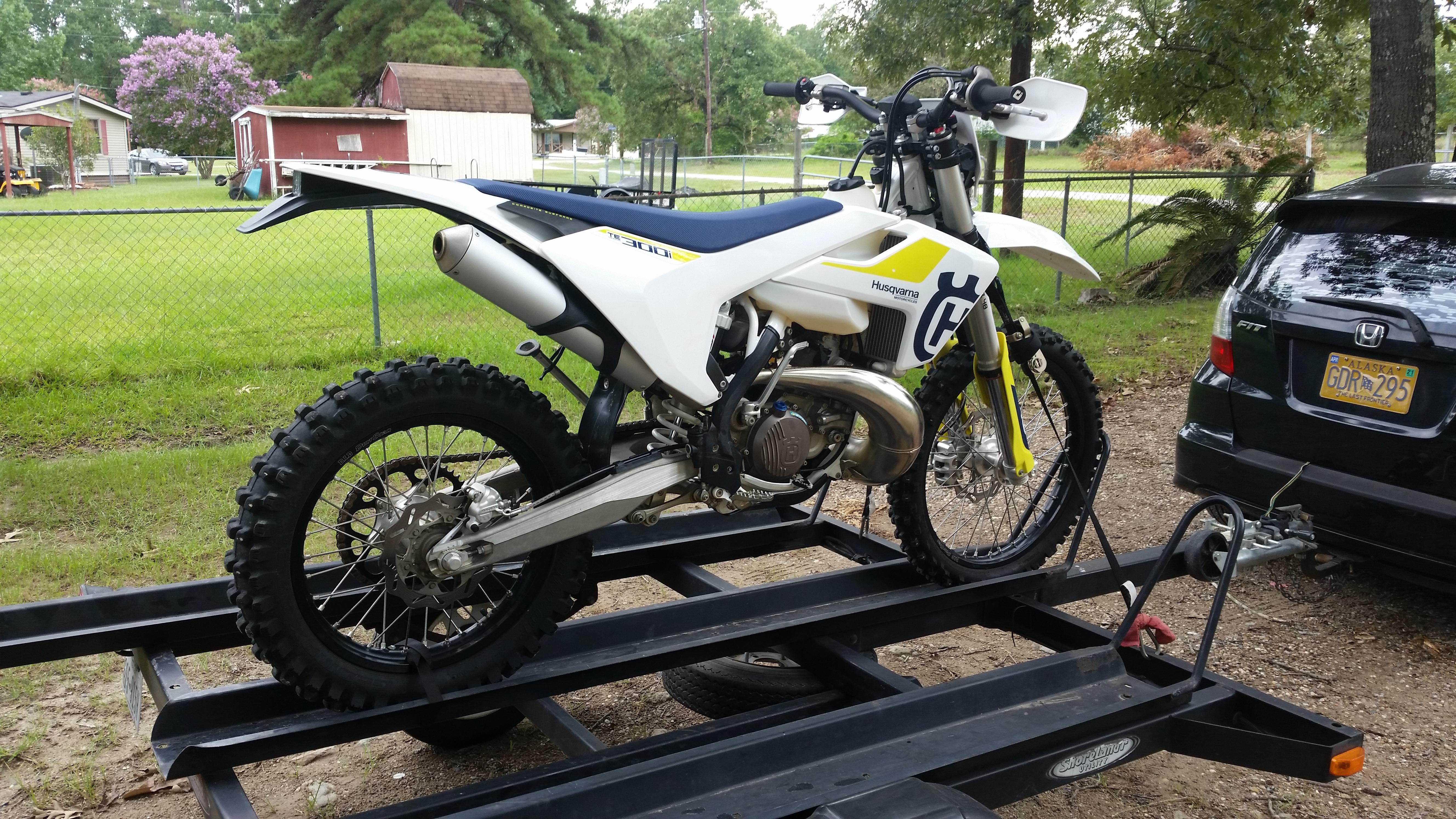 Sent from my SM-A505U using Tapatalk

Yup, seems to be working.

The issue appears to be resolved this morning.

SkunkWorks said:
The issue appears to be resolved this morning. . . .
Click to expand...